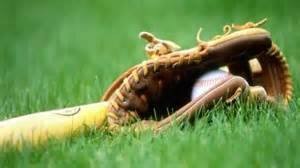 Tracy American National Little League (TANLL) is a youth baseball program for children ages 4 through 16. Since 1989 the League has operated under a charter granted annually by Little League. More than 200 adult volunteers create an enjoyable sporting and learning experience for over 500 Little League players residing in Tracy, California. The League is separated into varying levels of play so that children participate with peers who are of the same age group and skill level.

League games are played from mid March through early June. Championship teams from the Juniors, Majors and Minor A Divisions compete against the champions from other Leagues for one week in early June. All Star tournaments start in mid June and may extend several weeks or more if the team advances from District to Sectional tournaments and beyond.